The frogfish's scientific name is the Antennariide. So what is a fogfish a fish or a frog? Well it is a fish, but why the name? Well the frogfish's skin resembles those of a frog and its legs (an unusual feature for a fish) looks like what a frog has. Also the way they both squat in other terms stand it looks almost identical. But the biggest reason for the animal's name is because of how both animals hunt. The frogfish belongs to the animal kingdom but to categorize even farther it belongs the vertebrates. Now let's mention the classification of this animal. 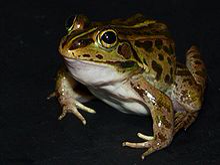 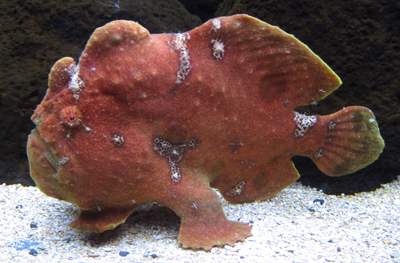 The fogfish is carnivore meaning it eats strictly only living things. This animal is a lie-wait-predator meaning that it dosen't go to it's prey but waits for the prey to come to it instead. It is a master hunter using it's many features special adaptions to hunt. One of them is it's lure which looks like either a shrimp, fish or worm which is the prey of the frogfish's prey. Then with it flexible jawbone it will open up it's mouth more than 20 times it's original size sucking up it's prey in 6 milliseconds. You might be wondering why it's dosen't see it and run away well that because of it amazing camouflage and bumps covering it's body so it looks more like the coral around it. The frogfish doesn't have any teeth so it swallows it's food whole. The frogfish's usual diet consists of fish and other crustaceans. But since these creatures are cannibals they eat other frogfish. Another unusual part that consist of the the females diet is other male frogfish. After mating the male should retreat quickly because the female might eat it. 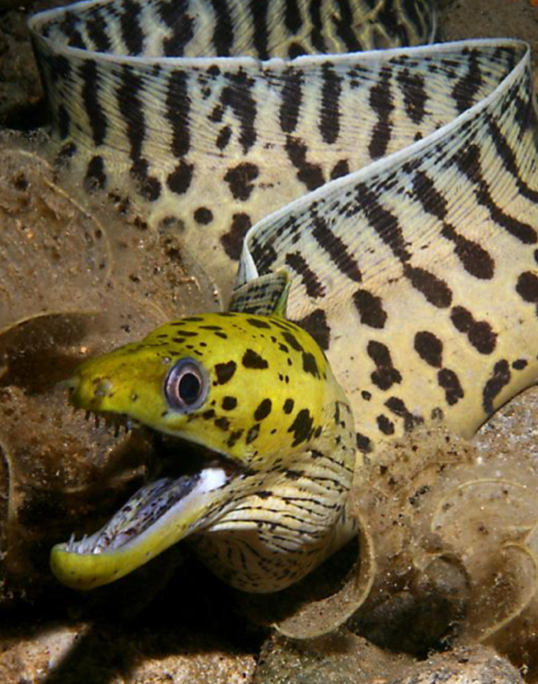 The frogfish's life cycle and life span aren't properly known yet. But since they're fish they go through these stages. First they lay eggs then hatch as larval. Next they'll become fries and after that juveniles. Finally they'll become adults. When female frogfish becomes pregnant it's abdomen will swell making her more buoyant. This will attract males which will nudge her to the surface, where the eggs will be layed. Then fertilized by the male forming a kind of raft. A female can lay 40 000 to 180 000 at a time. 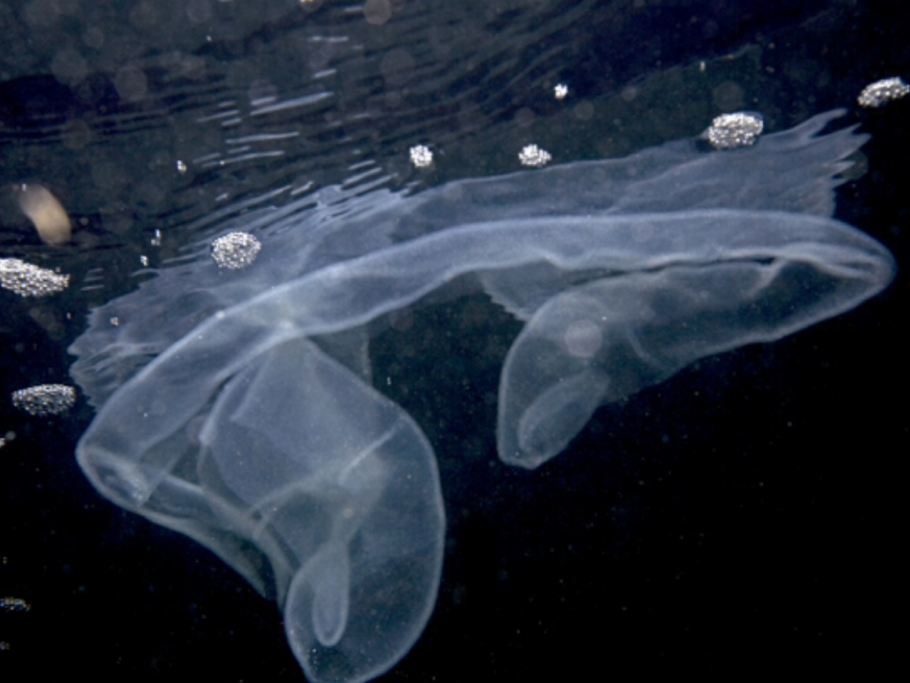 The Frogfish was discovered in coral reef in the Ambom Harbour in Indonesia, in 2008. The frogfish's habitat are mainly the coral reefs. This is because coral reefs coral reefs have plenty of sea creatures and good hiding spots so it can easily survive. They're found in the daylight zone of the ocean because there is plenty of sunlight making it nice and warm. This allows animals survive easily making it a good place for predators to hunt. These animals prefer to live in costal areas and also prefer to live near sponges. Also since coral reefs are found around the world they're found around the world too. These animals are mainly found near Indonesiaan and Malaysian reefs. But due to habitat loss they can be found in shipwrecks and artifical reefs. 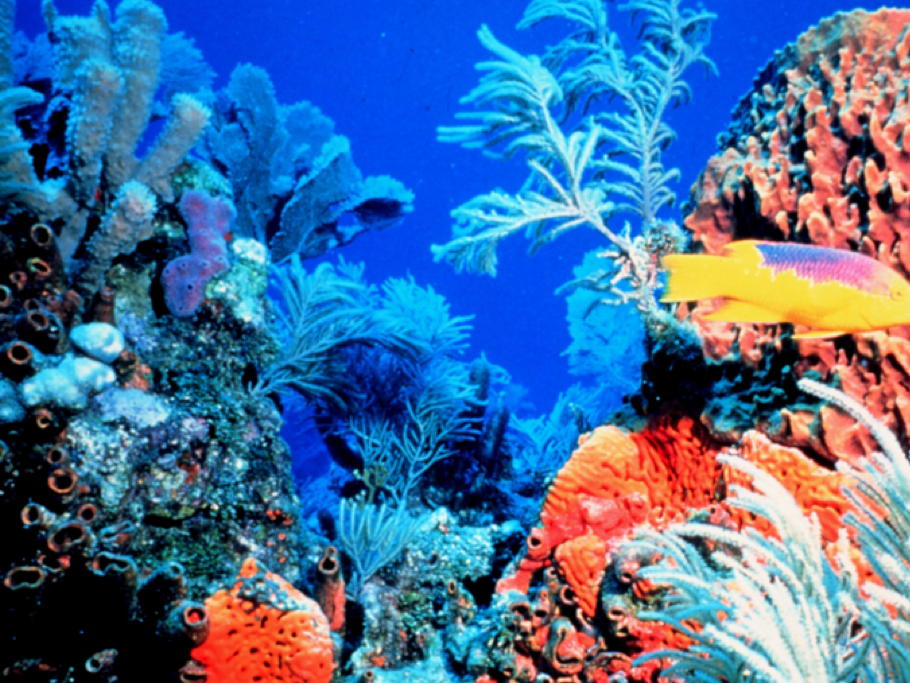